WORK > Deep Time (Photobook)
For a number of years I had been photographing the interplay of light and water in Delaware Bay mostly during the summer months. Then one summer day as I was photographing the water breathe and the light dappling on it, I was startled by a long, dark object on the surface of the water.  After a while, I realized it was a horseshoe crab (scientific name Limulus polyphemus) swimming on its back. How utterly strange and wonderous, I thought. What was it doing?  Was it happily playing and soaking up the warm sunlight? Was it injured and dying? I had never seen this before despite years of coming upon stray horseshoe crabs washed up on the beaches in Lewes and the barrier islands to the south.  The horseshoe crab then became a sort of muse opening up a world that I am exploring photographically in the bay during spawning season and in the laboratory thanks to scientists and an Artist Residency at the University of Delaware's School of Marine Science and Policy, College of Earth, Ocean and Environment in Lewes.

The term deep time refers to geological time and encompasses the age of the earth which scientists estimate to be about 4.5 billion years old.  The oldest fossilized horseshoe crab ancestor, Lunataspis Aurora (Crescent moon shield of the dawn), is estimated to be 445 million years old and was discovered in Manitoba, Canada in 2008.  It looks remarkably similar to the living Limulus polyphemus and the other three horseshoe crab species in Asia.

The photobook, Deep Time, was published in May 2019 by The Eriskay Connection (Breda, Netherlands.)  https://www.eriskayconnection.com/en/home/84-deep-time.html.

I would like to thank the following people for their generous contributions to the creation of Deep Time:  Rob van Hoesel for his gorgeous book edit and design and commitment to its publication; poet Jane Hirshfield for permission to include her stunning poem and email exchange with me; and research storyteller Helen J. Bullard for her beautifully poetic essay. 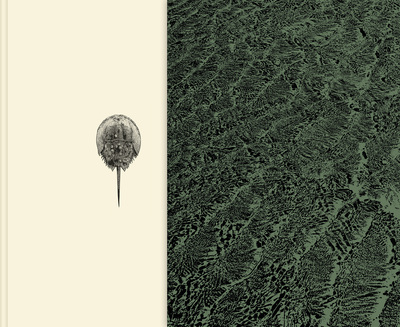 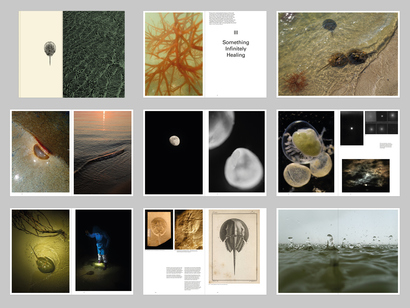 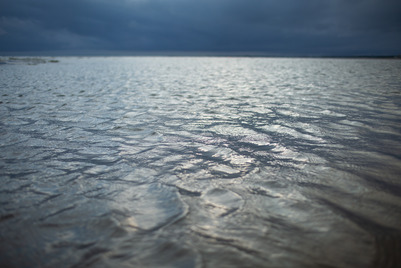 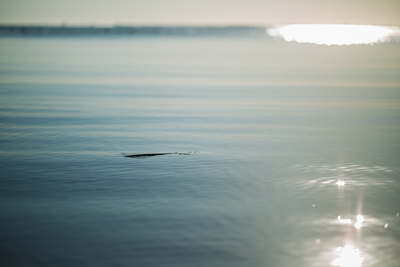 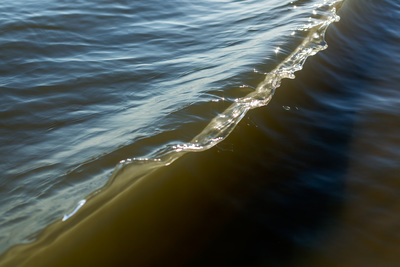 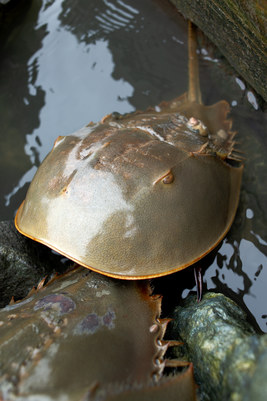 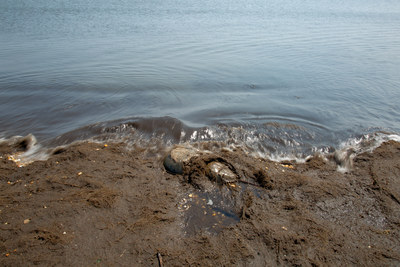 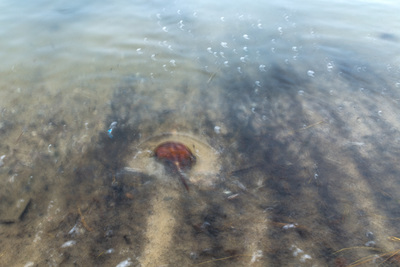 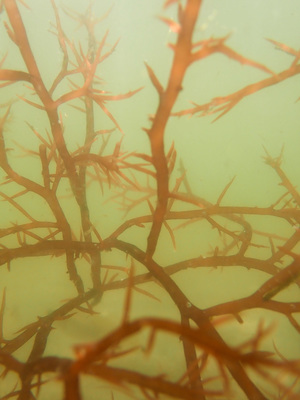 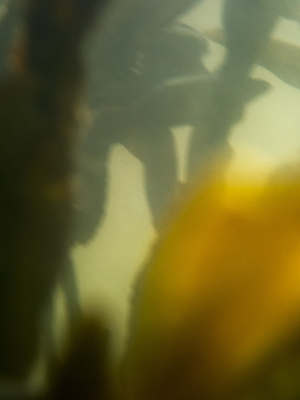 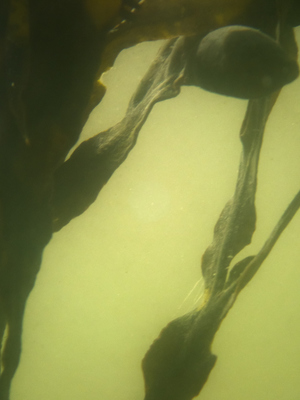 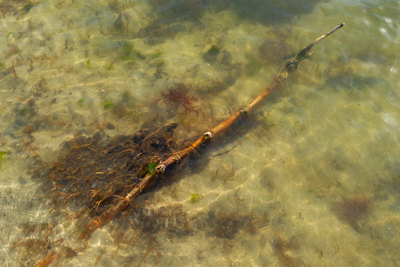 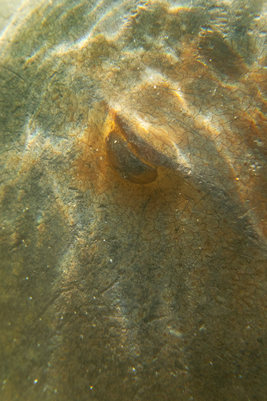 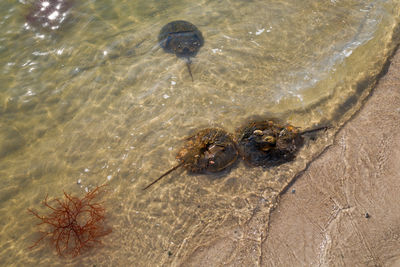 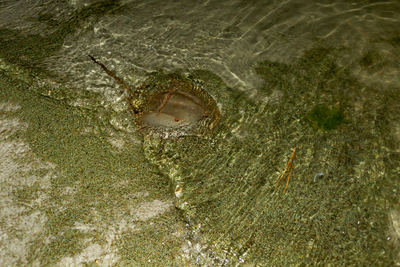 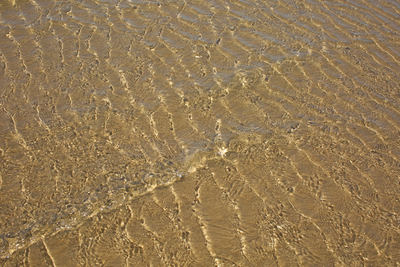 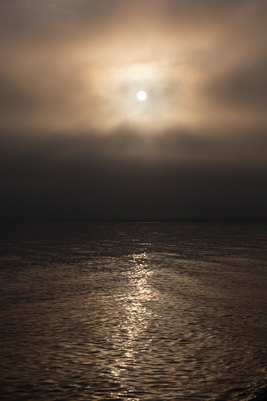 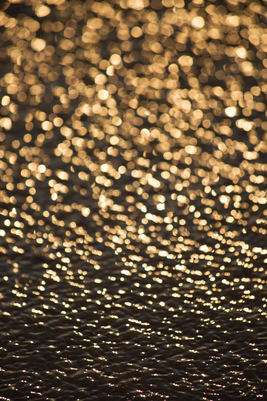 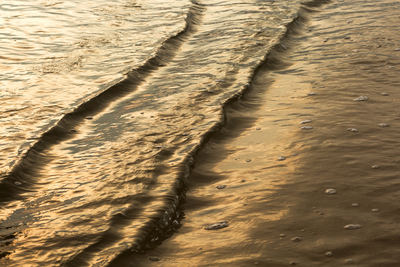 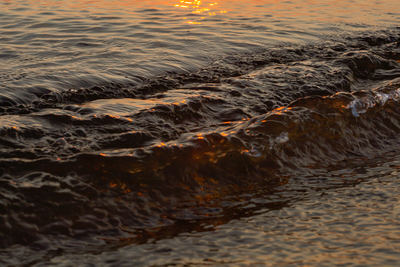 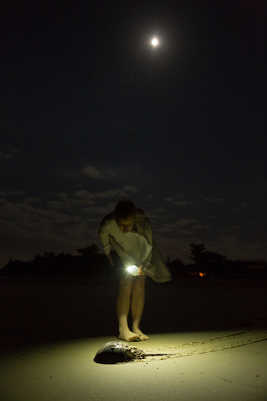 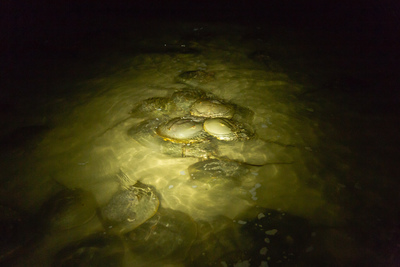 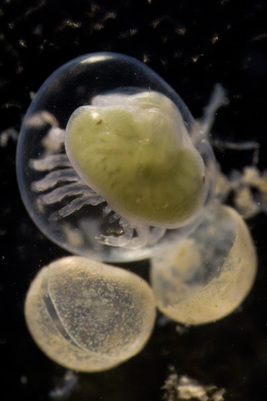 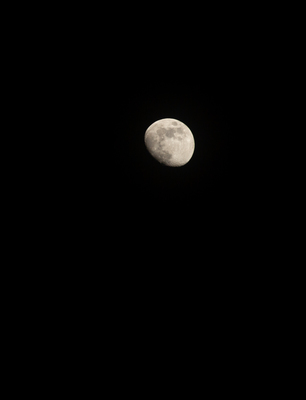 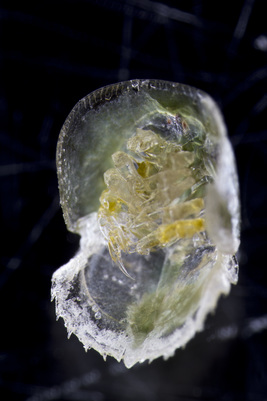 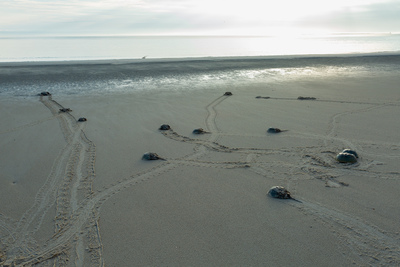 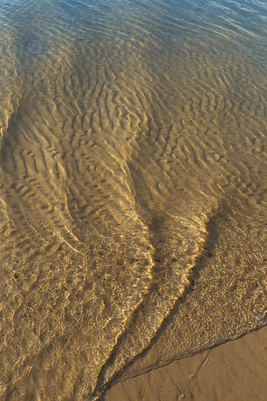 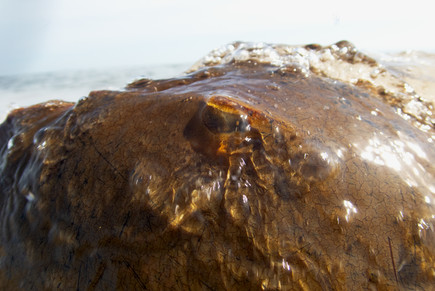 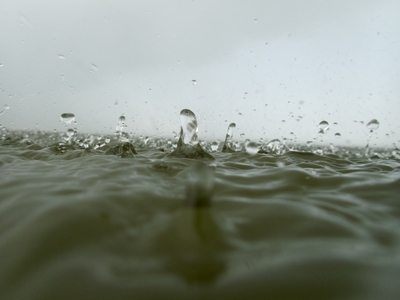 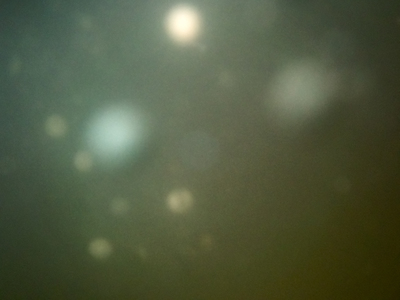